Building a random quote machine with Vanilla JavaScript and JSON

In flavor #1, I have the data (quotes) inside an array. In this flavor, I’m storing the quotes in a separate JSON file.

In Part 3 (to be posted next week), I will cover a third flavor and will be requesting the quotes data from a REST API.

If you’re curious about the next flavors and would like to make a writer very happy today, you should subscribe to Morse Wall.

There is a very limited number of quotes in the array used in flavor #1. Still, one has to scroll down quite a bit to get to see functional code. In real life, data is typically stored somewhere else, many times in someone else’s server, as JSON, XML, CSV, SQL, etc.

In flavor #2, the data is stored in a JSON file hosted together with the rest of the code. There are only 3 quotes in the code snippet from quotes.json below (so I can illustrate the point), but many more quotes in the JSON in production.

In order to fetch that data, I’m using the fetch() method. fetch() is asynchronous code, i.e. when executed, it won’t pause the execution of the rest of the code.

But sometimes, things must happen in order. In other words, should I not adjust my code, the rest of the code will execute while fetch() still hasn’t finished fetching the requested resource from the network (in this case, a resource on the same origin as this is a JSON hosted together with the rest of the project). As the code would go on executing, I’d eventually get a reference to quotes being undefined on the browser console since injectQuote would run and try to access a random quote from the quotes array before the array has been populated.

As I want a random quote to be ready for me when the quote machine loads, I’ve previously (in flavor #1) simply called injectQuote to fetch a random quote and render it in my HTML. Here, in flavor #2, I’m making sure that injectQuote only executes after I’ve finalized fetching the data from the JSON file. The fetching is executed by the asynchronous makeRequestfunction (that I still need to define). To ensure things happen in order, I’m adjusting the way I call injectQuote by using the Promise’s (fetch() returns a Promise) then() method:

Done. The rest of the code remains the same as in flavor #1 and you can check the project live. Source code for flavor #2 in Github.

In Part 3 (to be posted next week), I will cover a third flavor and will be requesting the quotes data from a REST API.

My favourite tutorials assume I know nothing. They get that some of us might need that bit of extra "care" & bake that care into the text (the initiated can scroll further). So, for those who want to build that random quote generator by reading from a JSON file, this is for ya!

Also, if you have built a random quote machine after reading this post, share it below as a comment. Really excited to see what you create!

Part 3 of this series has now been published. Go check it out! I'm requesting the quotes data from a REST API in the third flavor. 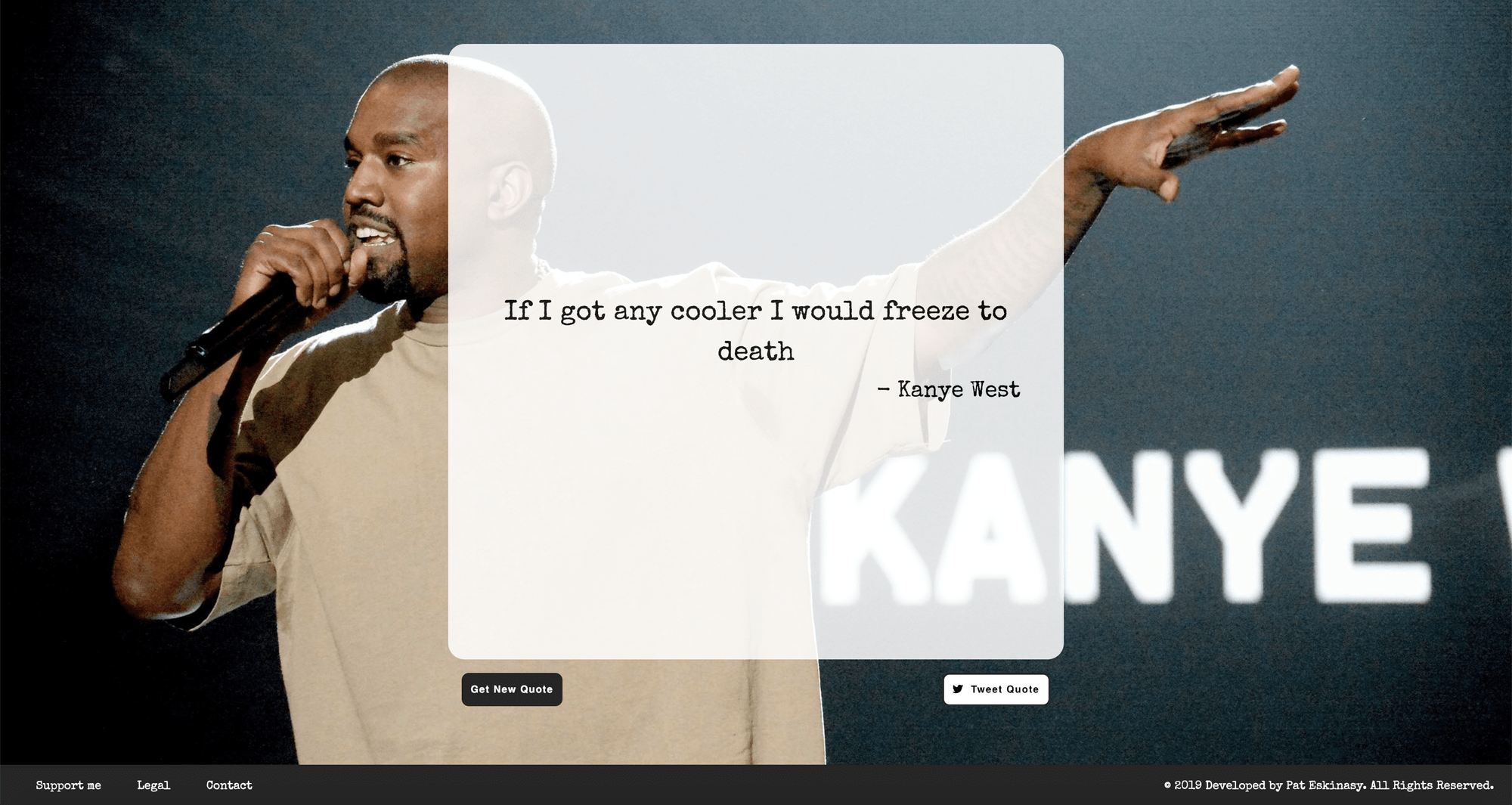 11 ways to build a random quote machine. And a bonus Kanye West random Quote machine via a REST API. 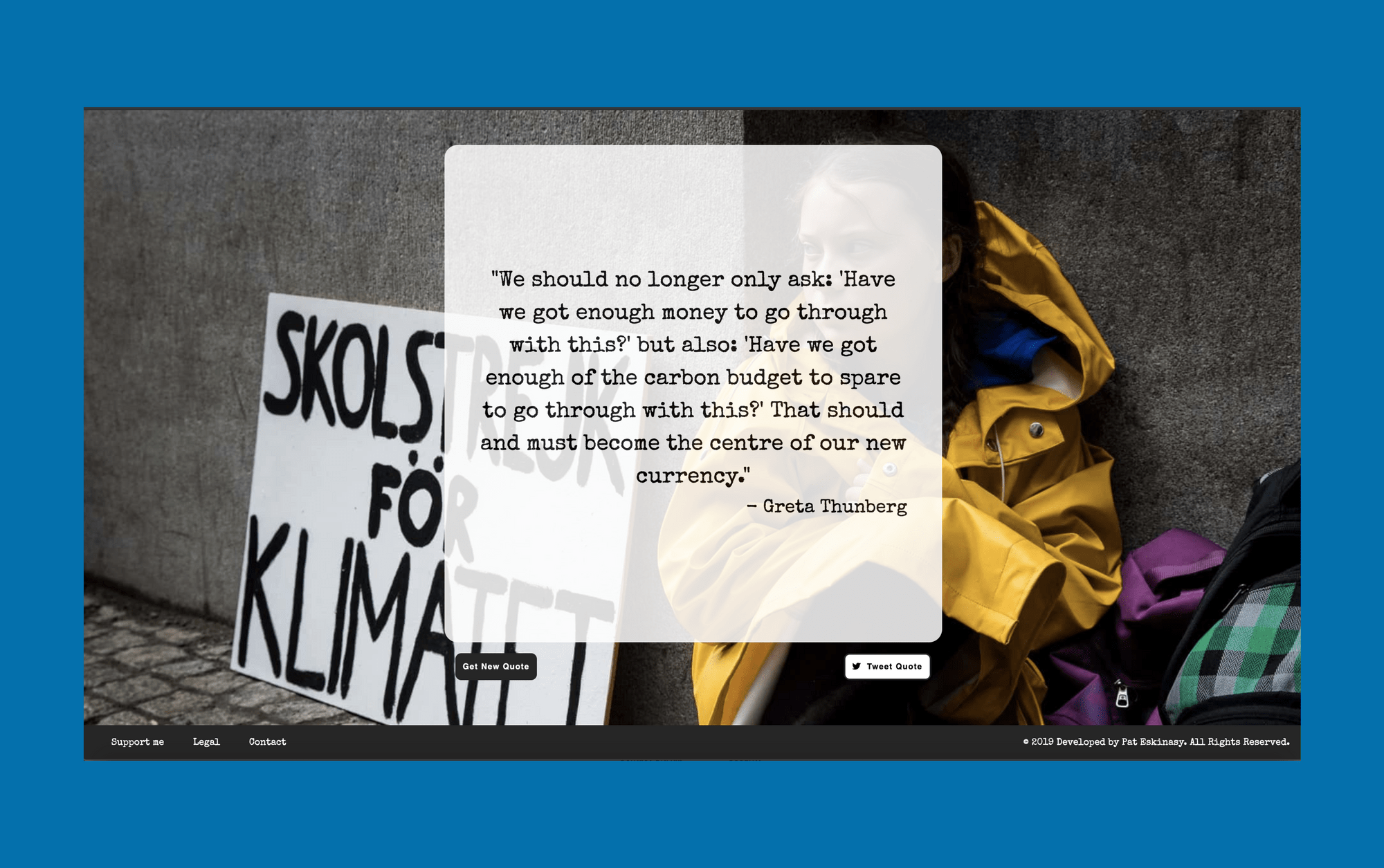 Series of writings on how to build a random quote machine using 11 different front end stacks. 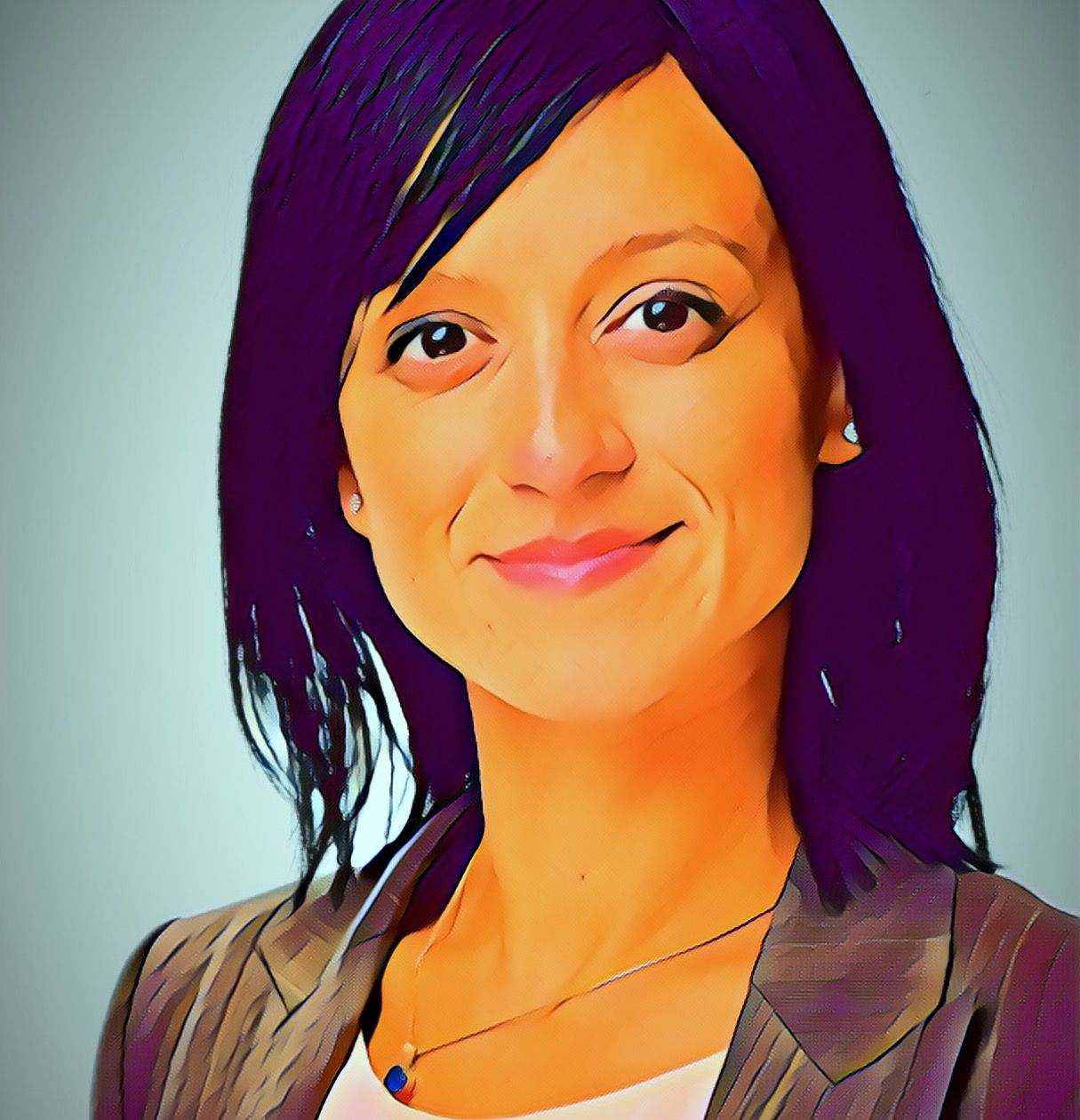